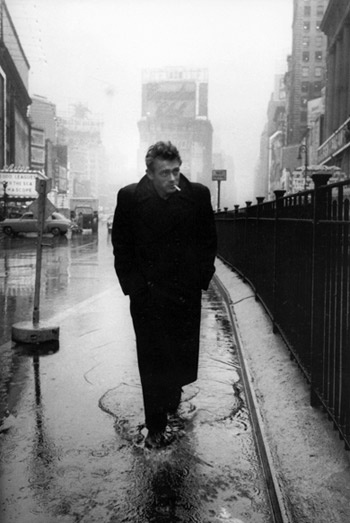 Cool is the opposite of truth.

Cool is the death of possibility.

I’m a sucker for Cool.  I see glossy photographs or 4 inch high heels or cigarettes and I think…wow.

Cool is aspirational.  And it is also cultivated, pre-meditated.

Cool isn’t very cuddly.  You don’t see a picture of Angelina Jolie in black leather pants and think, gosh, I just wanna snuggle with her.  Now, you may want to do other things…

Cool has to be a bit stand-offish.  If Cool was warm and inviting, it wouldn’t be Cool, would it?

I get caught up as much as the next person in Cool.  I see the latest Vanity Fair on the newsstands and I think that my life would be somehow better if I had that dress.  Or that waistline.  Or that Vanity Fair cover spread.

I’ve never been particularly Cool.  I’m sure I’ve had my moments.  But Cool is usually exhausting.  It isn’t particularly playful.  Or silly.  Or spontaneous.  It requires a lot of maintenance, up-keep, a vigilant attention to perception and appearance.

Cool never gets flush with temper or splotchy with sadness.  It doesn’t fart or sneeze or get food poisoning, either.

Cool is an idea.  One that cleverly, surreptitiously leads you away from what’s real in your life.  Turns your head from What You Have toward what you Wish You Had.

Cool doesn’t suffer fools.  But fools can be a good time.

Cool may make you stare, but it rarely makes you laugh.